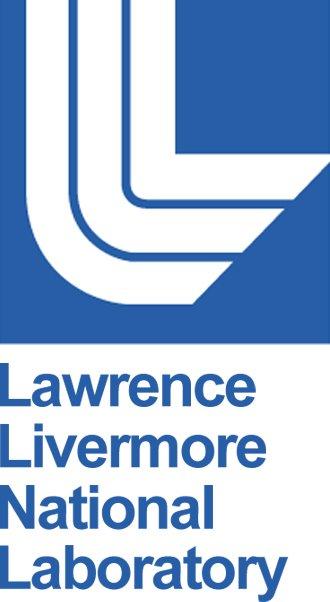 Computational simulation is an essential research tool in plasma and accelerator physics. Physical experiments in these fields are often prohibitively costly or complex, and sometimes even impractical or impossible. For example, the mere presence of instrumentation can disturb a carefully set up electromagnetic configuration thereby invalidating the experiment. Hence, researchers conduct virtual experiments via computer simulations as an alternative. Additionally, practice runs of experiments are often simulated before the true physical experiment takes place. Thus, simulations also serve as a tool to plan, design, and optimize the experiment. Indeed, computational plasma physics has been a driving force behind the modern field of scientific computing.

At a fundamental descriptive level, plasma is simply a state of matter consisting of disassociated electrons and ions. Thus, a natural approach to describe plasma is to model it as a collection of electrically charged particles. A key problem in these particle simulation models is solving for charged particle dynamics in which their motion is primarily driven by electromagnetic fields, a task called the particle pushing problem. In the case of strongly magnetized plasma this problem is computationally challenging due to multi-scale phenomenon. On the one hand, charged particles gyrate about magnetic field lines on fast time scales in a phenomenon known as gyromotion. On the other hand, computer simulations typically evolve over significantly longer time scales in order to determine long term macroscopic behavior of the system. In other words, simulating strongly magnetized plasma is a highly oscillatory problem with wide disparities in time scales between fast-scale microscopic gyromotion and slow-scale macroscopic behavior. Hence, the particle pushing problem is numerically stiff. This difficulty is further compounded by the fact that any reasonably accurate computational model of plasma requires simulation of a large number of particles. Consequently, the particle pushing problem is a computationally intensive task.

This research project is a collaborative effort with scientists at the Lawrence Livermore National Laboratory directed at finding more computationally efficient algorithms to solve the particle pushing problem. We are investigating novel approaches to particle pushing such as exponential integration techniques. Exponential integrators are a lesser-known class of numerical time integrators that solve linear problems exactly (to within computational limits) and are A-stable. With these favorable accuracy and stability properties exponential integrators offer a promising alternative to conventional numerical methods.

ACKNOWLEDGEMENTS: Portions of this work have been supported the National Science Foundation under Award No. 1840265 administrated through the UC Merced Department of Applied Mathematics Data-Intentsive Research And Computing (DIRAC) Research Training Group (RTG), and under the auspices of the U.S. Department of Energy by Lawrence Livermore National Laboratory under contract DE-AC52 07NA27344.

DISCLAIMER: Any opinions, findings, and conclusions or recommendations expressed here are those of the author and do not necessarily reflect the views of the the UC Merced Department of Applied Mathematics, UC Merced, the National Science Foundation, Lawrence Livermore National Laboratory, or the U.S. Department of Energy.